You Are Your Own Sensei 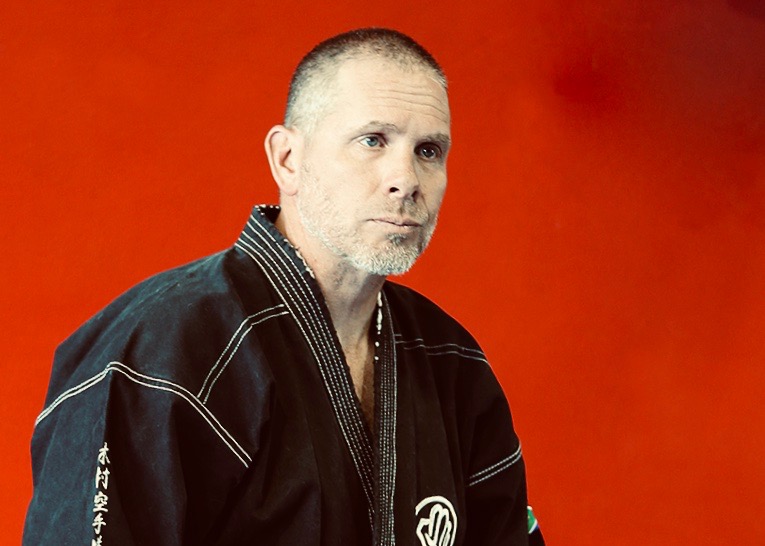 Contemplating this, the coach started experimenting with his students: what would happen if no strokes were labeled as good or bad, but rather as ‘what is’. In other words, allow the student to see the strokes simply as they are. He encouraged his students to start observing themselves without judgment.

For example, a group of students was asked to simply observe their feet when getting into position to hit the ball. “Get in touch with how your feet move, and whether there is any transfer of weight as you hit the ball,” the coach instructed. He told them that there was no right or wrong to think about, they were only to observe their own footwork with full attention. The coach hit balls at them, and the students watched each other without comment. After a series of thirty balls, not one ball had gone into the net.

As soon as this was pointed out to the students, they started hitting the ball into the net. They were now occupied with trying to live up to an expectation, and their judgmental minds started getting in the way. The students started attributing ‘goodness’ and ‘badness’ to their strokes, and they no longer had the calmness of mind – the non-judgmental awareness – that had allowed them to simply return the ball.

What does this mean for your karate?

When we unlearn judgment, we find that there is a natural process to learning that doesn’t involve right and wrong, good and bad, or expectations from ourselves and our teachers. There’s an opportunity to mindfully notice the angle of our knees in a shukodachi, or the amount of pressure under the big toe in a forward stance, or the position of the elbow in the guard. And then adjust it if we need to. When we see, without naming or shaming what we’re doing, but rather just noticing it, then we can simply be present to our karate.

As the bird is to the cat.