Our first kata tournament back in the dojo [due to the pan-you-know-what] strived for the balance of form and functional intensity. In each round, referees were tasked with awarding the flag to the competitor who best represented these fundamentals, as well as being the finest ambassador for Kimura Shukokai Karate.

Palpably evident was the wealth of preparation and courage every one of the competitors brought to the tournament. The single-minded focus and intensity drew the spectator into the marvel that is a well-performed kata, so that we too could live and breathe the enemy and the fight.

We all know a kata tournament is not about the prizes, but let’s face it, the recognition is affirming. Congratulations to all those who were acknowledged for their form, their function, their intensity, their performance, their growth, and of course, their epitome of our KSI karate style. Deep respect to you all.

But most of all, congratulations to every karateka who got up, dressed up, and stepped up and onto the tatami. In the words of Theodore Roosevelt:

“The credit belongs to the man who is actually in the arena, whose face is marred by dust and sweat and blood; who strives valiantly; who errs, who comes short again and again, because there is no effort without error and shortcoming; but who does actually strive to do the deeds; who knows great enthusiasms, the great devotions; who spends himself in a worthy cause; who at the best knows in the end the triumph of high achievement, and who at the worst, if he fails, at least fails while daring greatly, so that his place will never be with those cold and timid souls who neither know victory nor defeat.” 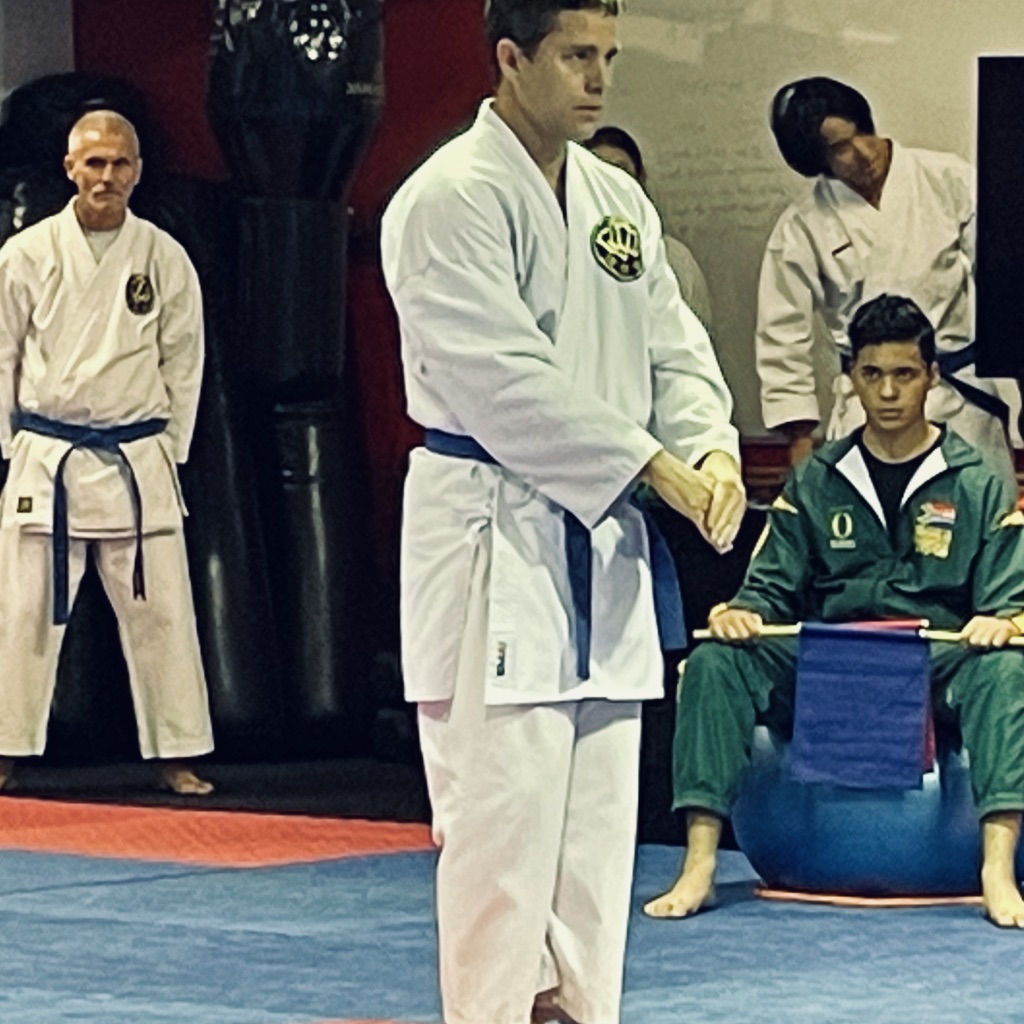 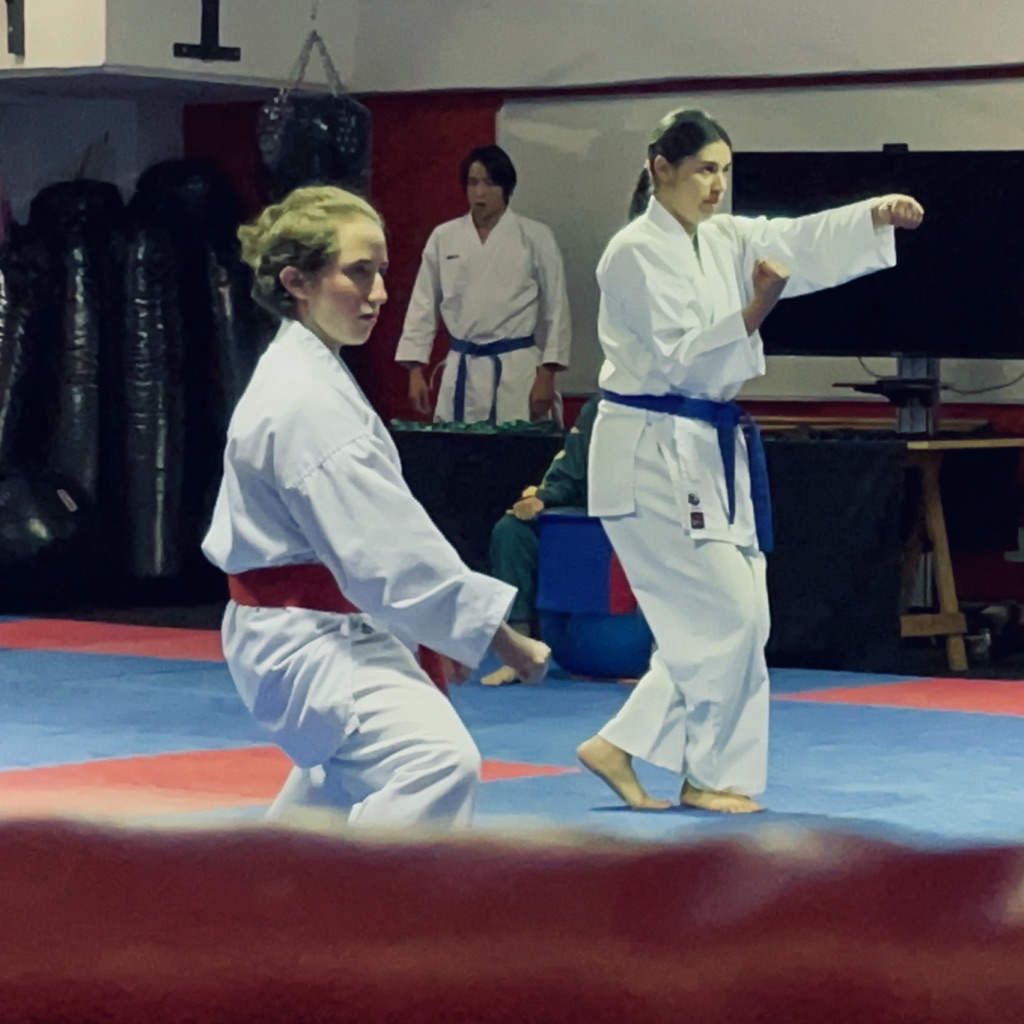 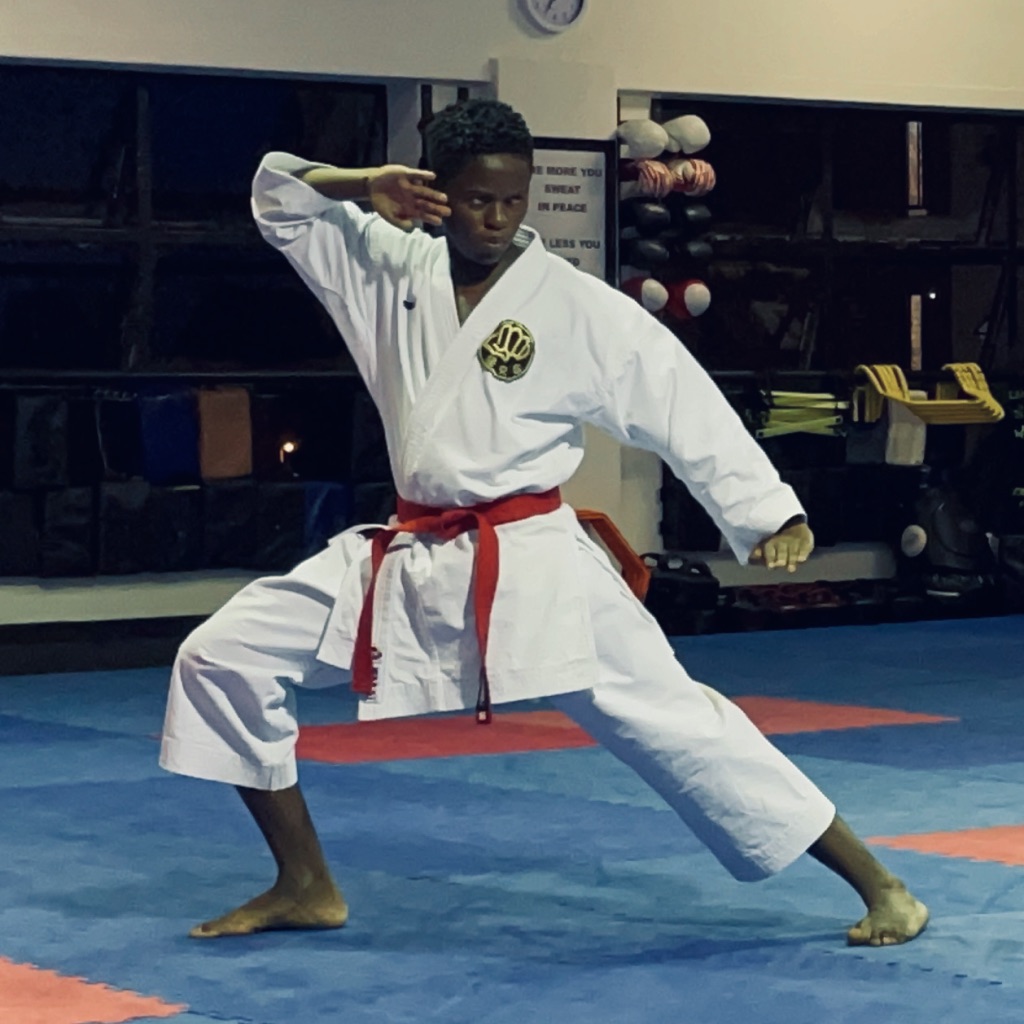 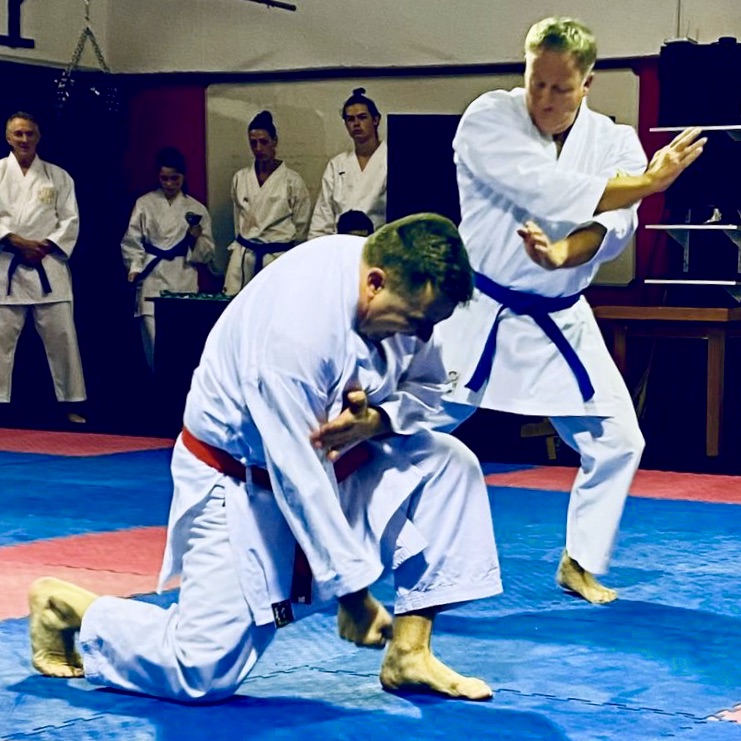 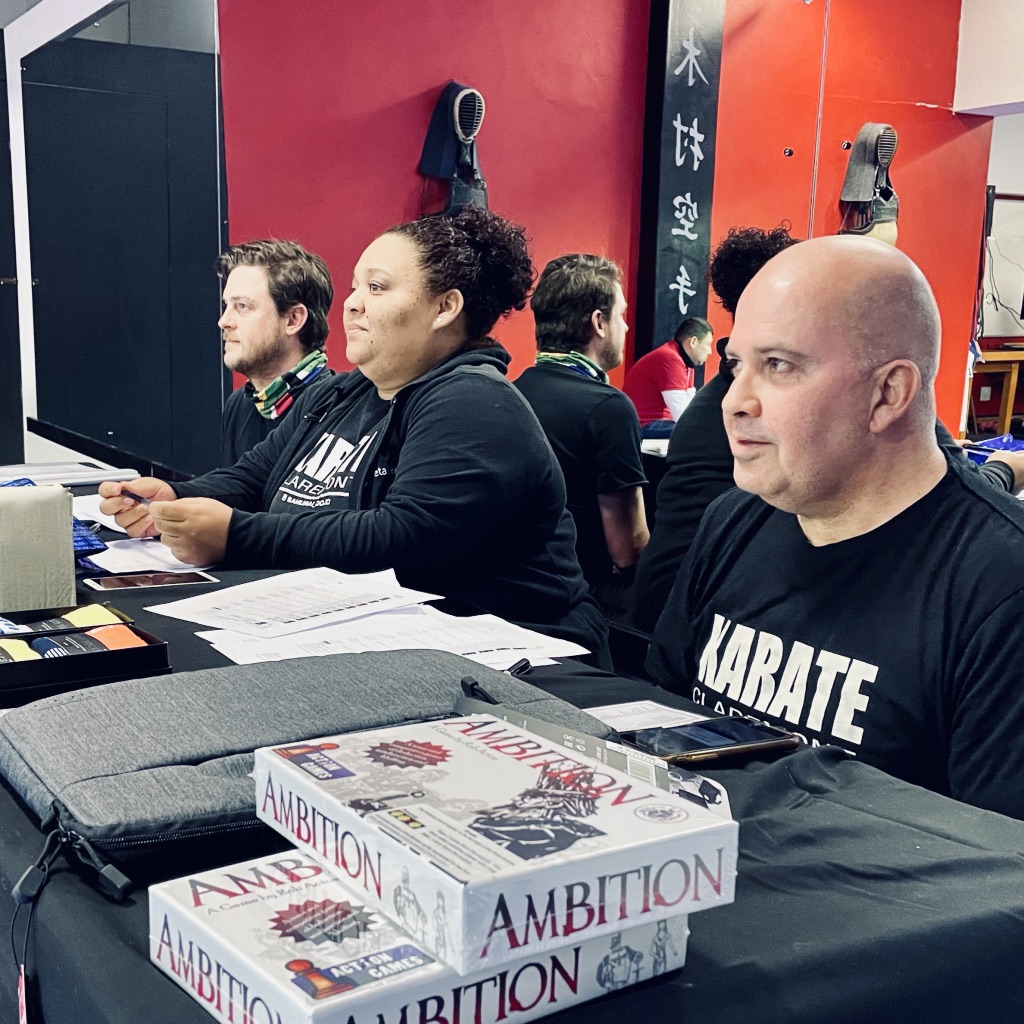 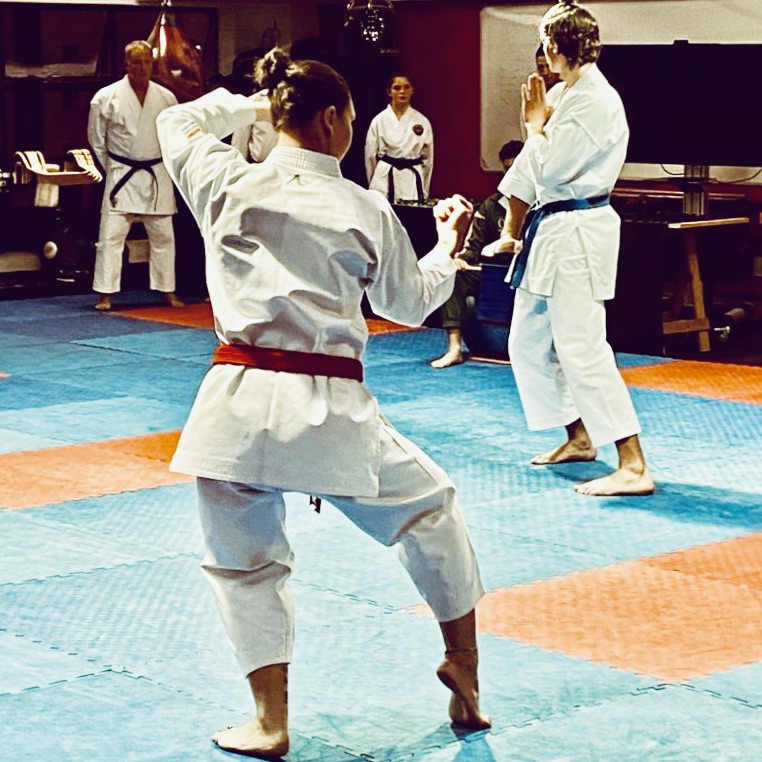 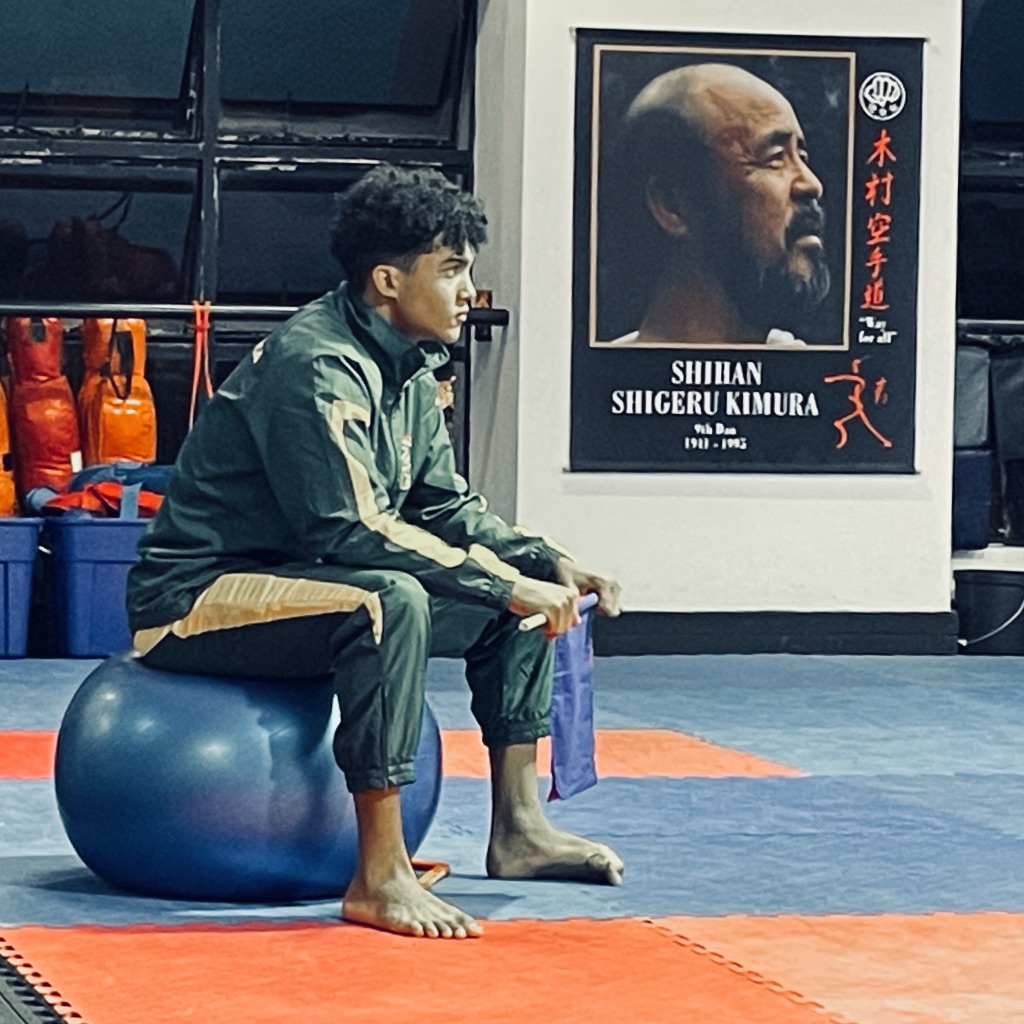 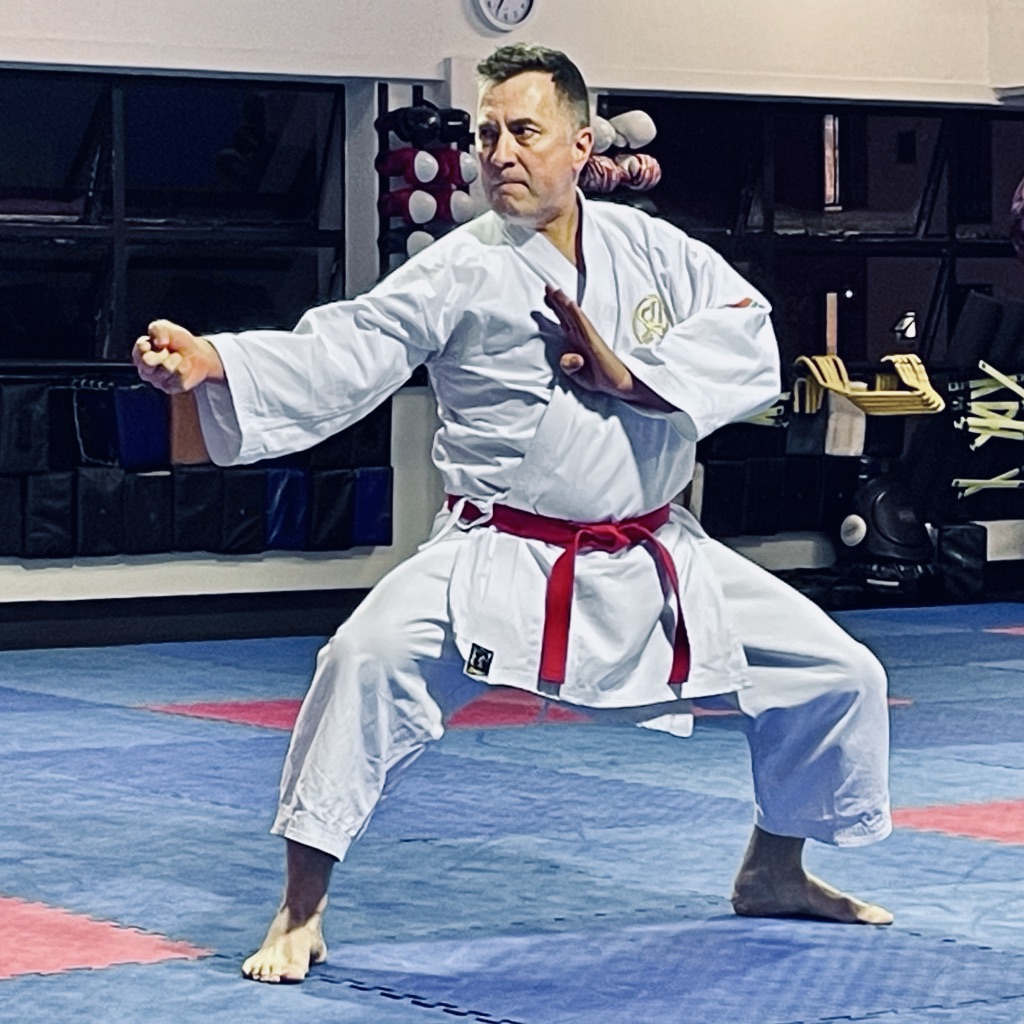