Who is | Soke Shigeru Kimura 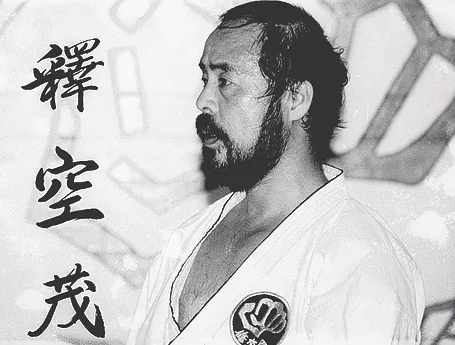 Our founder (Soke) Shigeru Kimura was born in Kobe, Japan on 2 March 1941. He began Karate at the age of 16 as a student of Sensei Chojiro Tani (1921-1998). At the age of 21, Kimura won the All Japan Kumite Championship and then repeated this achievement a year later. After this great success, he retired from competing in tournaments to dedicate himself to the refinement and evolution of Shukokai Karate.

Sensei Shigeru Kimura left Japan in 1965 to teach Shukokai in Africa. He developed Shukokai even further, emphasising its power and strength; and was regarded as an expert on the style. He continued to teach after travelling to Europe, before settling in the United States in 1970 at the age of 29 and creating the first Shukokai World Tournament in 1981.

On his continuous search for more power and speed, Shigeru Kimura reached a level of understanding of body dynamics and mechanics as did no other.  After his untimely death in 1995, an international organization was formed to promote his style, co-led by his four senior students: the late Eddie Daniels, head of Shukokai Karate Federation, Bill Bressaw, head of American Shukokai Karate Union, Chris Thompson, and Lionel Marinus of South Africa. Sensei Shigeru Kimura’s legacy is the vision of perfect technique, power, speed, and control.